BB has collaborated with Israel fuel cell manufacturer GenCell to install a unique hydrogen-based Uninterrupted Power Supply (UPS) system at the Hillel Yaffe Medical Center in Israel. The breakthrough fuel cell backup technology is a first for an Israeli hospital, with the innovative solution guaranteed to keep the power on 24/7 for critical life-saving equipment and procedures.

Located in Hadera, the Hillel Yaffe Medical Center serves a population of 450,000 and the UPS system will not only keep patients safe and ensure continuity of care, but the use of hydrogen will also reduce the hospital’s environmental impact and cut operating costs by hundreds of thousands of dollars.  Hillel Yaffe is already respected globally for its progressive approach to sustainability; it was the first hospital in Israel to be granted the ‘Green Label’ certificate from the Standards Institution of Israel and the Environment Ministry.

The center invested in hydrogen-based backup to reduce its dependence on polluting diesel generators. The decision followed an in-depth energy cost analysis which revealed the limited backup capacity of the hospital’s diesel generators – where even a momentarily delay between grid and generator can cause sensitive, computerized medical equipment to malfunction, which in turn could have devastating consequences for patient care. In response, ABB and GenCell developed a bespoke solution which incorporates GenCell fuel cell modules and ABB’s advanced, high-efficiency UPS technology to form one of the most reliable, efficient hydrogen stationary systems of its kind.

Thanks to the solution, staff at Hillel Yaffe Medical Center are now able to carry out life-saving procedures, many of which require complex medical equipment and intense loads, with the assurance of an unprecedented level of power reliability. As well as keeping medical schedules on track and protecting patients, the ‘always on’ upgrade also minimizes equipment downtime, routine generator testing and maintenance, repair work and replacements associated with diesel-based backup options.

“As grid related power failures continue to expose hospitals to financial risk and reputational damage, it has never been more important to build resilience. This solution accelerates sustainability goals and improves power supply reliability in the hospital. Moving to a GenCell hydrogen-powered backup solution, the Hillel Yaffe Medical Center now has a reliable power supply 24/7 which will keep patients safe, decarbonize its operations and reduce costs to operate. This landmark project signifies a crucial step forward, as medical facilities and other public sectors contemplate hydrogen as a future fuel source.”

The transition to hydrogen also supports the hospital’s environmental objectives to eliminate the use of diesel generators. Following the success of the initial installation, Hillel Yaffe Medical Center plans to install additional units to backup other critical medical equipment. This forms part of the center’s wider ambition to create its own microgrid to reduce its reliability on the national grid and build resilience in an increasingly volatile energy landscape.

“While we are proud of the significant environmental and power resilience achievements that Hillel Yaffe Medical Center has already reached using fuel cell backup technology, we look forward to seeing the hospital realize the enormous potential value we expect them to gain during the next phase of the project,”

Posted
Aug 6, 2022
in
Renewables
category
Thank you! Your submission has been received!
Oops! Something went wrong while submitting the form.

GIANT HEAT PUMP TO BE BUILT AT A FACILITY IN GERMANY 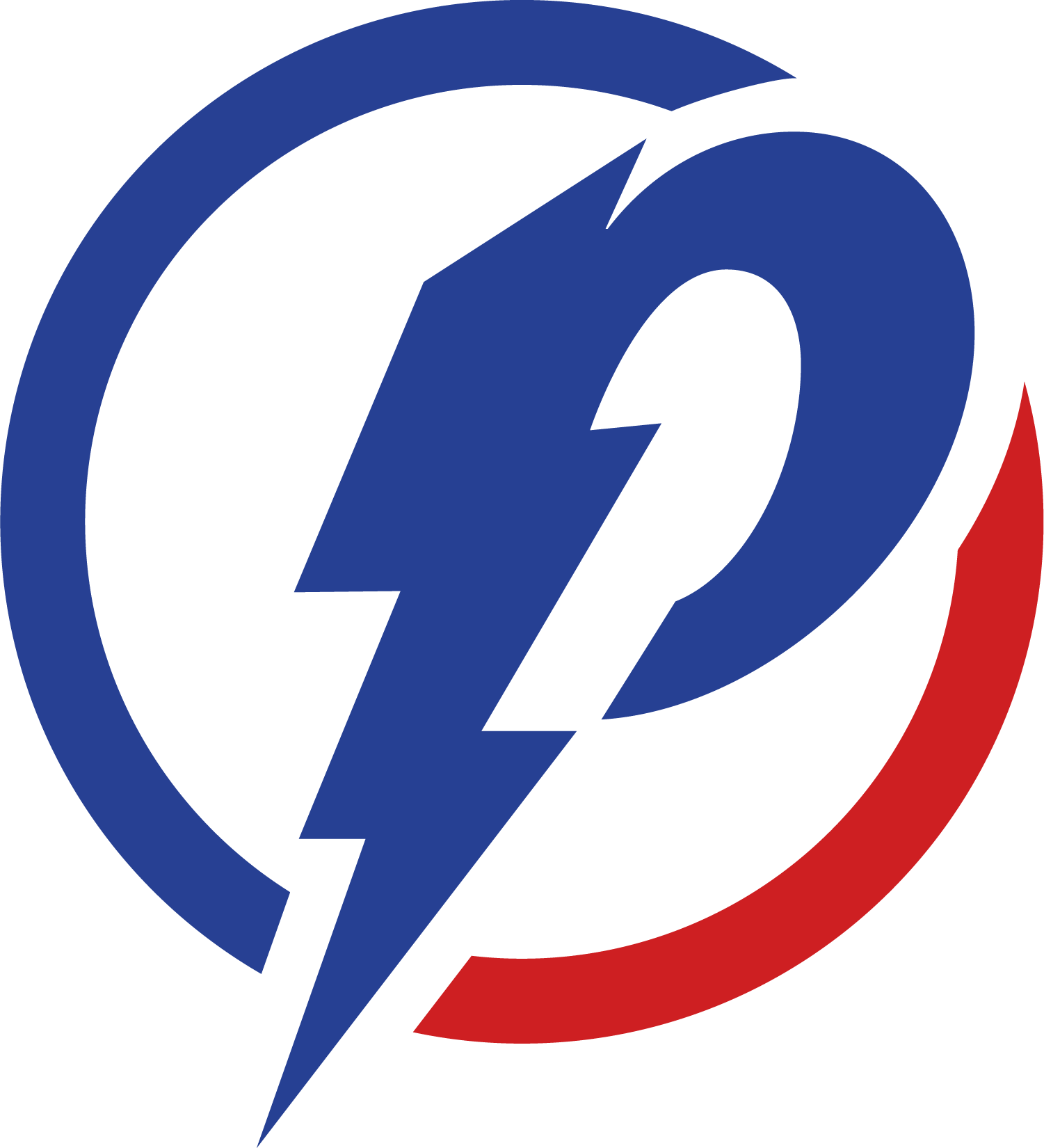 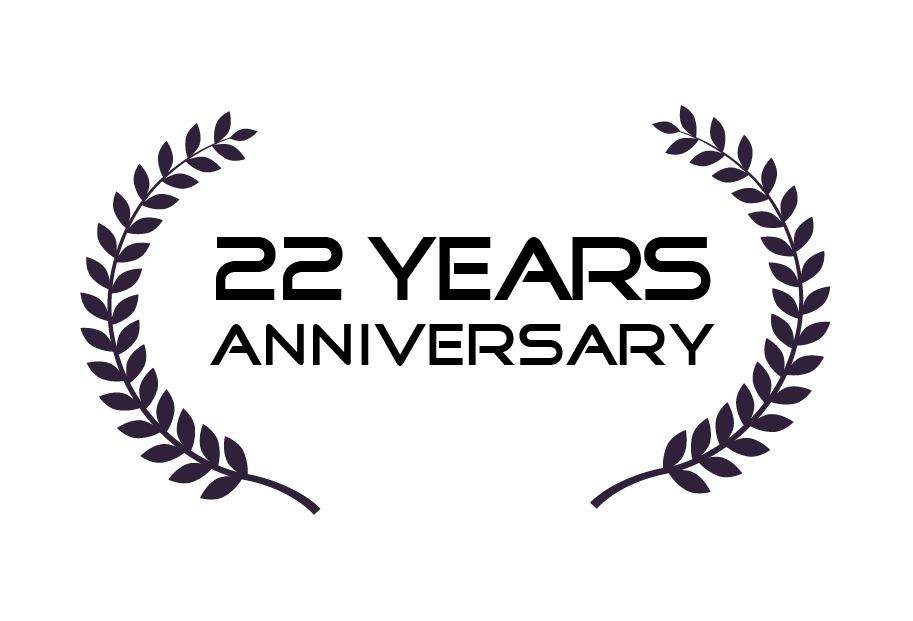